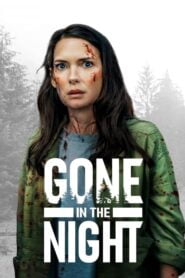 Desaparecido a medianoche (Gone in the Night)

Upon arriving at a remote cabin in the redwoods, Kath and her boyfriend find a mysterious younger couple already there — the rental has apparently been double-booked. They decide to share the cabin with these strangers until the next morning, but her boyfriend disappears with the young woman, which sends Kath in a spiral to find an explanation for their sudden breakup — but the truth is far stranger than she could have imagined. 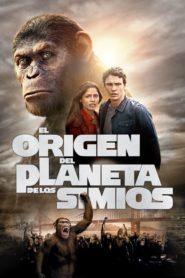 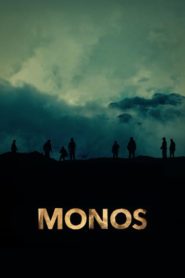 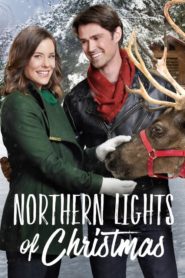 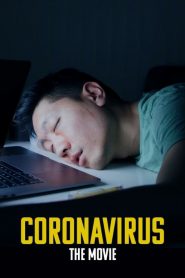 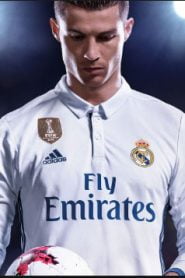 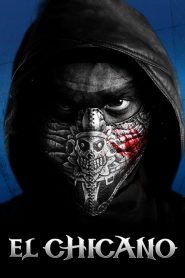 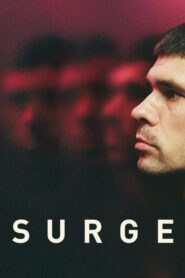 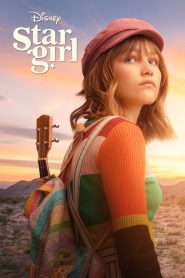 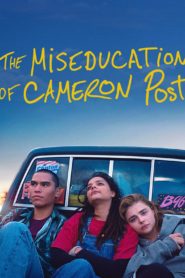 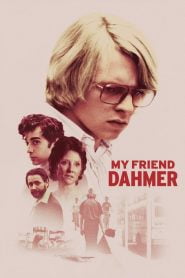 We Summon the Darkness

Todo por mi hija (All for Her) 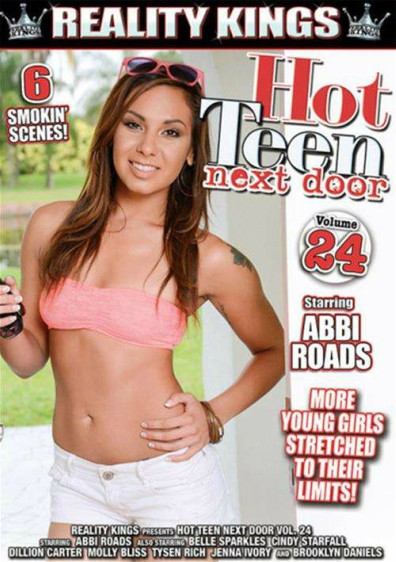